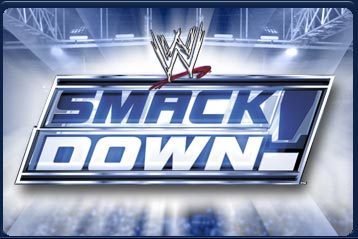 NOTE: We’re skipping ahead a few weeks because well – I’m FIVE MONTHS BEHIND.

TONIGHT: Two days before Survivor Series where he will be facing the Undertaker in a Hell in a Cell, Batista has *REQUESTED* a no-disqualification match with Mark Henry. He’s lost his mind.