TIME FOR SOMETHING DIFFERENT. That’s right. While this show is incomplete and jumps around, it’s available here on YouTube for all of us to enjoy and there’s enough action here to warrant a watch.

Your host is Gordon Solie. END_OF_DOCUMENT_TOKEN_TO_BE_REPLACED 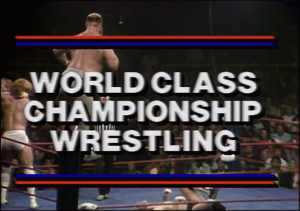 HAPPY NEW YEAR! WOO! By the way, everything from this show comes from the Christmas Star Wars show. This was on the WWE Network for like a day or two and then they took it off for some reason.

Your host is Bill Mercer.
END_OF_DOCUMENT_TOKEN_TO_BE_REPLACED