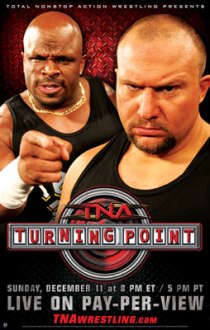 PRE-SHOW: Jeremy Borash and Shane Douglas kick us off with tonight’s line-up. Borash says that something major will happen tonight that will change the face of TNA in 2006. WHAT DOES THAT MEAN? BUY THE PPV AND FIND OUT!
END_OF_DOCUMENT_TOKEN_TO_BE_REPLACED

For this recap, we go back to when iMPACT was just an hour-long show at 3PM on a Friday afternoon on your local Fox Sports Network. Good times. This particular episode of iMPACT is special for two reasons: most importantly it is the final TV appearance of Chris Candido before his untimely death and there’s also a significant title change at least at the time.