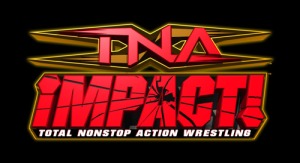 Almost 10 years ago, WWE bought ECW and WCW—which ended the wars officially. But on this night, January, 4th, 2010, there is a new “threat” on the block—TNA lead by the arguably the biggest star ever in wrestling—Hulk Hogan. With this big acquisition, TNA thought they were ready to compete with Raw on Monday nights. Tonight marks an era of a change in wrestling, tonight marks an era where one company could make or break their legacy, tonight marks the night where history shall be made. Join Matt and I as we take individual looks at Impact and Raw! END_OF_DOCUMENT_TOKEN_TO_BE_REPLACED