LAST WEEK: CM Punk outlasted two other black guys (Shelton Benjamin and Elijah Burke) in a triple-threat match and now he gets to face the ECW champ Chavo Guerrero again to get his title back.

Read along if you have the WWE Network! Search “ECW 65”. 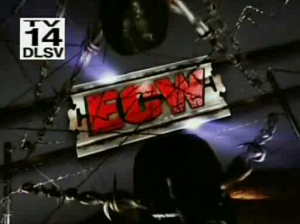 LET THE BODIES HIT THE FLOOR! Your hosts are Joey Styles and Tazz. (VIDEO INCLUDED BELOW~!)
END_OF_DOCUMENT_TOKEN_TO_BE_REPLACED 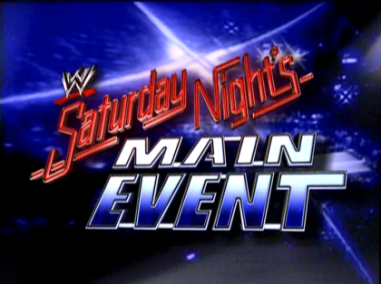 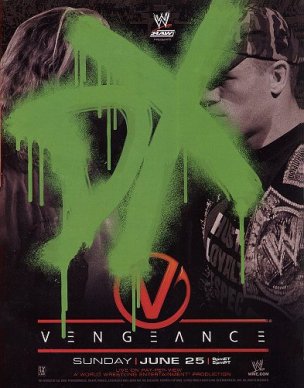 Your hosts are Jim Ross and Jerry Lawler.
END_OF_DOCUMENT_TOKEN_TO_BE_REPLACED

Recap from last week: Paul Lauria runs his mouth and 911 chokeslams him.

Lauria and his manager Jason cut the type of cheesy promo you’d hope wouldn’t come on if someone caught you watching wrestling. END_OF_DOCUMENT_TOKEN_TO_BE_REPLACED

Shane Douglas talks about … Well, forget what he’s talking about … He’s wearing suspenders, people! Suspenders! Something about how Flair needs to retire and Hogan is broken down and ECW has the best athletes. This thing goes on for TWENTY EIGHT MINUTES!!! Paul Heyman, what are you thinking? END_OF_DOCUMENT_TOKEN_TO_BE_REPLACED

HOUR NUMBER ONE! Your hosts are Tony Schiavone, Larry Zbyszko, and Mike Tenay. Tony announces that the Sting versus Hogan match has been signed for December. Weird that he never mentions the word “Starrcade”. The contract signing took place this past Tuesday night during the Assault on Devil’s Island TV movie starring Hollywood Hogan, Carl Weathers, and that blonde chick from all the Cinemax movies who married Gene Simmons. Anywho, Tony gives Hogan some credit mentioning that the premiere was one of the top four highest-rated cable TV movies in the history of our sport. After we see the same clips we saw last week of the movie, they re-air the contract signing. Now let’s get to the ring! END_OF_DOCUMENT_TOKEN_TO_BE_REPLACED